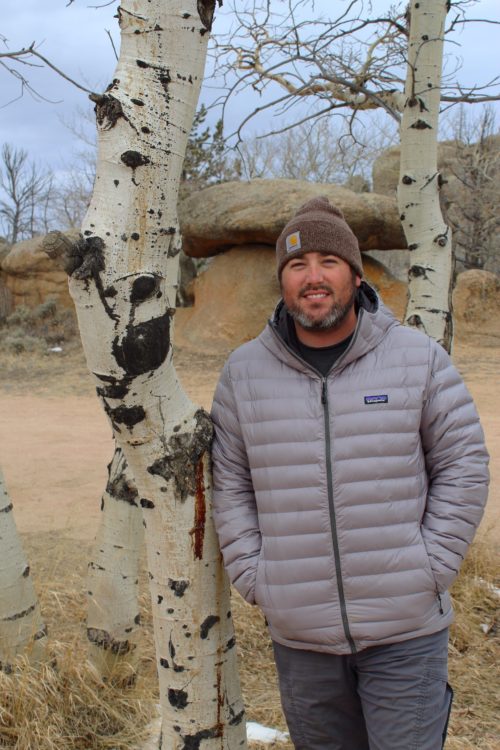 Jason is one of Cheyenne Urban Forestry’s newest arborists, joining the Urban Forestry team in January 2018.  He is originally from Alabama, where he completed his Bachelor of Science in horticulture at Auburn University.  Jason is a navy veteran. In his free time he enjoys traveling and spending time outdoors.

Jason’s favorite tree is white oak- Quercus alba, which is a magnificent tree in many parts of North American, but unfortunately doesn’t thrive in Cheyenne’s alkaline soils.  He enjoys working with trees knowing that the ones he plants and take care of today will be around longer than he and will become part of his legacy. 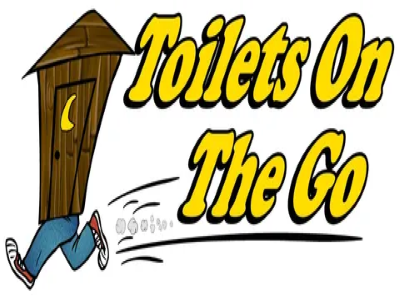